“Theatre Teaches” is a new experimental teaching method carried out at the University of Trento and the University of Brescia. The main promoters and implementers of this method are prof. Mariasole Bannò, prof. Sandro Trento and Andrea Albertini, an actor. Due to the ever-increasing importance of soft skills and the widely spread opinion that the so-called Millennials often lack them, this novel teaching technique has proved to be an excellent training for the acquisition of a series of highly appreciated transversal skills. The writing of an original script, acting and getting on the stage in front of the public help students improve and develop different competences: team work, leadership skills, negotiation skills, public speaking, creativity, problem-solving, creativity, to name a few.

The students are asked to write a script for the play and perform on the stage. As concerns the teaching subject, the particularity of this method is its almost universal applicability. This method complements the technical part of the course, making it more engaging and interesting for students. It is applied only after the first phase when the professor has conducted a more traditional part, consisting mainly of frontal lessons. In the second phase students choose topics covered by the course and divide themselves into groups, formed around these topics. The members of each group write an original script, deal with directing, choose the scenography, costumes, lights and music. This process stimulates students’ creativity and fantasy. Consequently, the actor, who is involved in the teaching throughout the entire second part, helps students to transform their script into a real play. All the plays are performed in real theaters and open to the public.

The School of Innovation has included this original teaching method into its didactic offer in the form of a course titled “Theater teaches innovation”. The course has successfully engaged around 30 students, who are involved in writing scripts at the moment (see photos below). The final performance is foreseen for the 2nd of December. 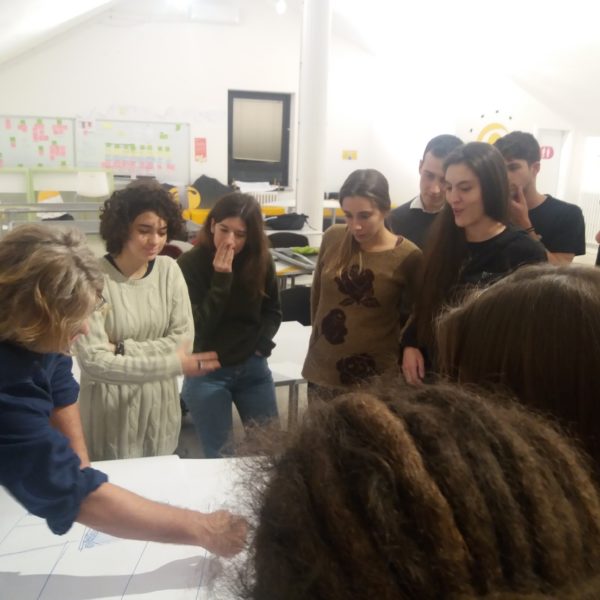 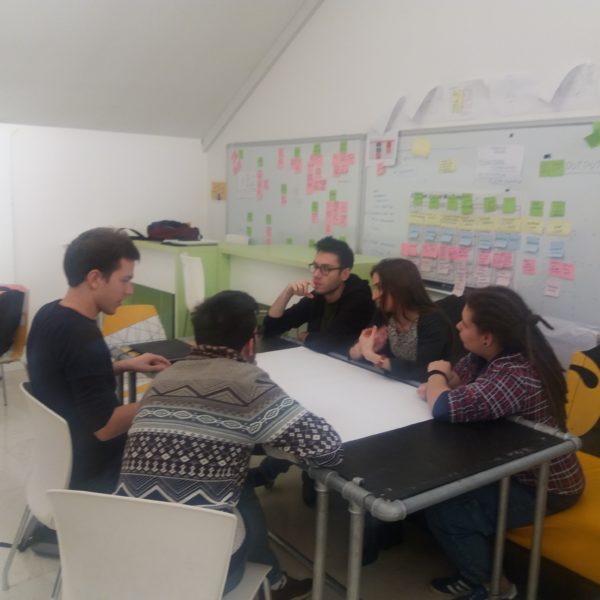 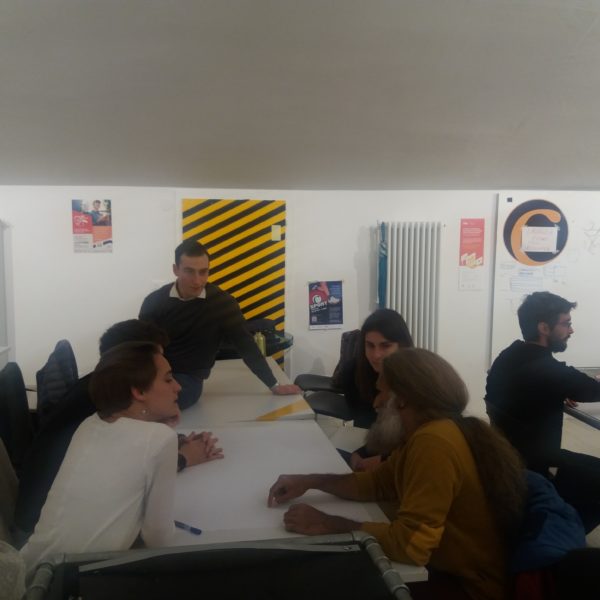 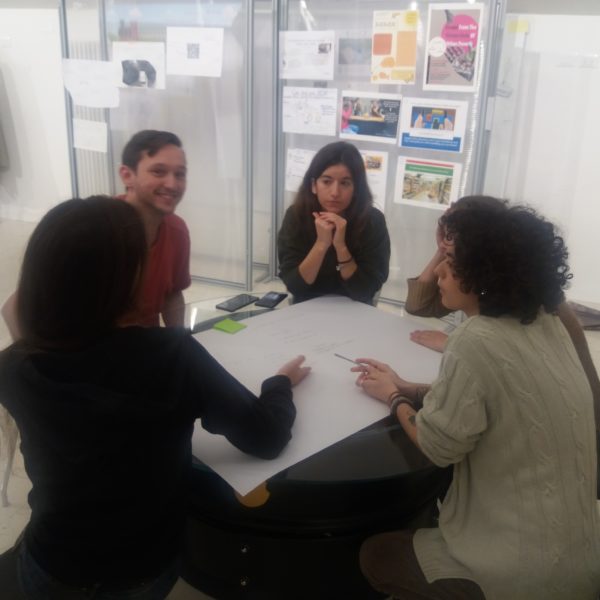 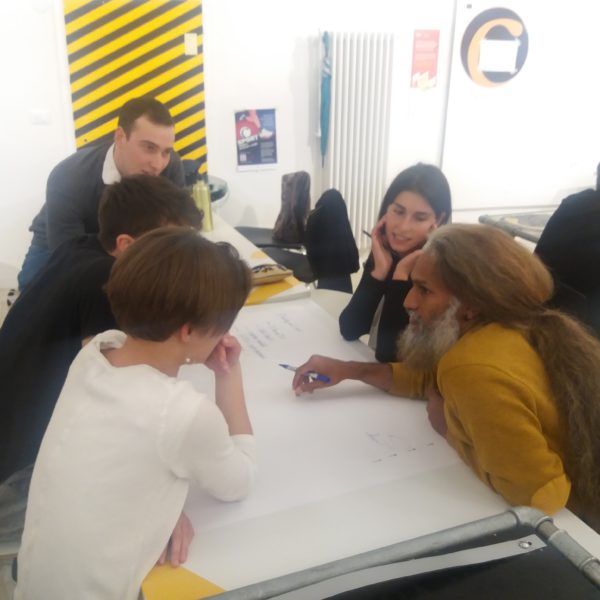 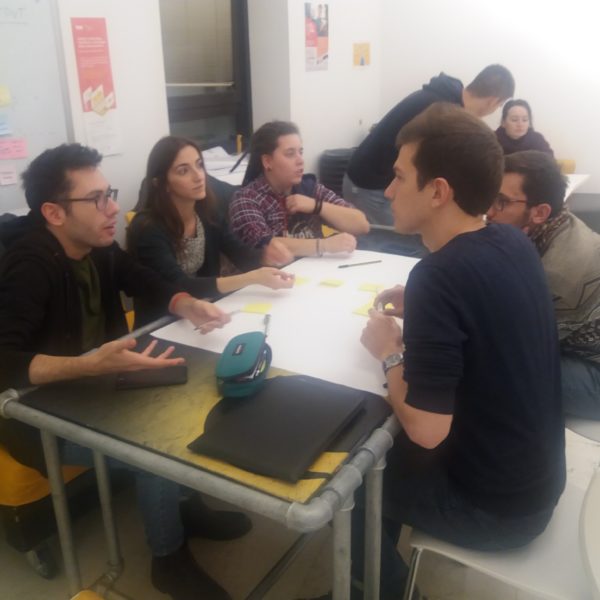 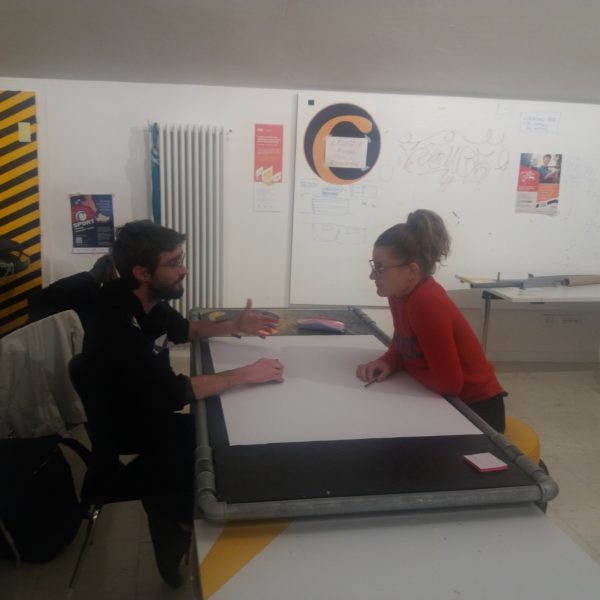 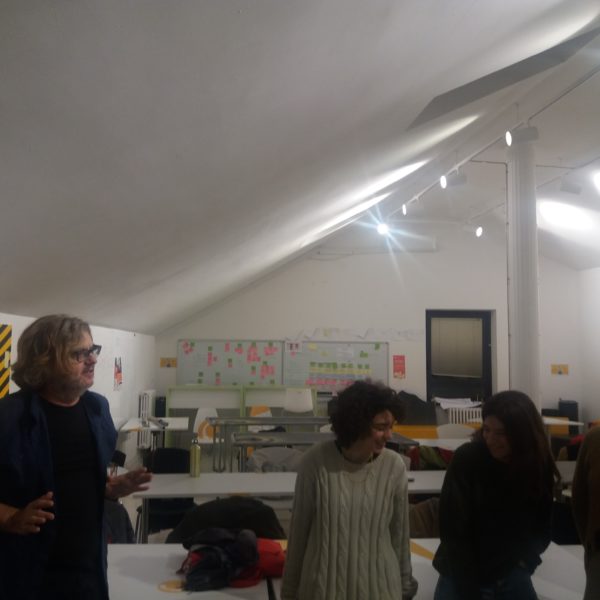 Theranos, the (not so much) revolutionary start-up

The future of work: how pandemic has accelerated the transformation

School of Innovation – Presentation and Q&A