We are all innovators!

When one says “innovation”, many people immediately think of the Research and Development (R&D) department of a company, its specially equipped labs and highly skilled personnel. Surprisingly, innovation is often a deed of ordinary people who want to solve a mundane issue. For instance, the Band Aid was created in 1920 by a husband from New Jersey who came up with a ready-made tape-and-gauze solution for his wife to put on household cuts and burns. While some innovations are small improvements, others are highly sophisticated and technical. The Internet and digital technologies have significantly facilitated citizens’ innovation as they have made it easier for innovators to connect and to get helpful information. For example, a Facebook group of software engineers created a better glucose monitors for their children that suffer from diabetes. Their open-source solution means has made a great leap forward since it has enabled parents to monitor online the blood sugar levels of their kid even when they are far. Therefore, “bottom-up” innovation is not only an individual endeavor. Communities of like-minded individuals are often spontaneously created around a theme of common interest—for instance, one of such communities developed the first versions of Linux because they all wished for a more potent software. 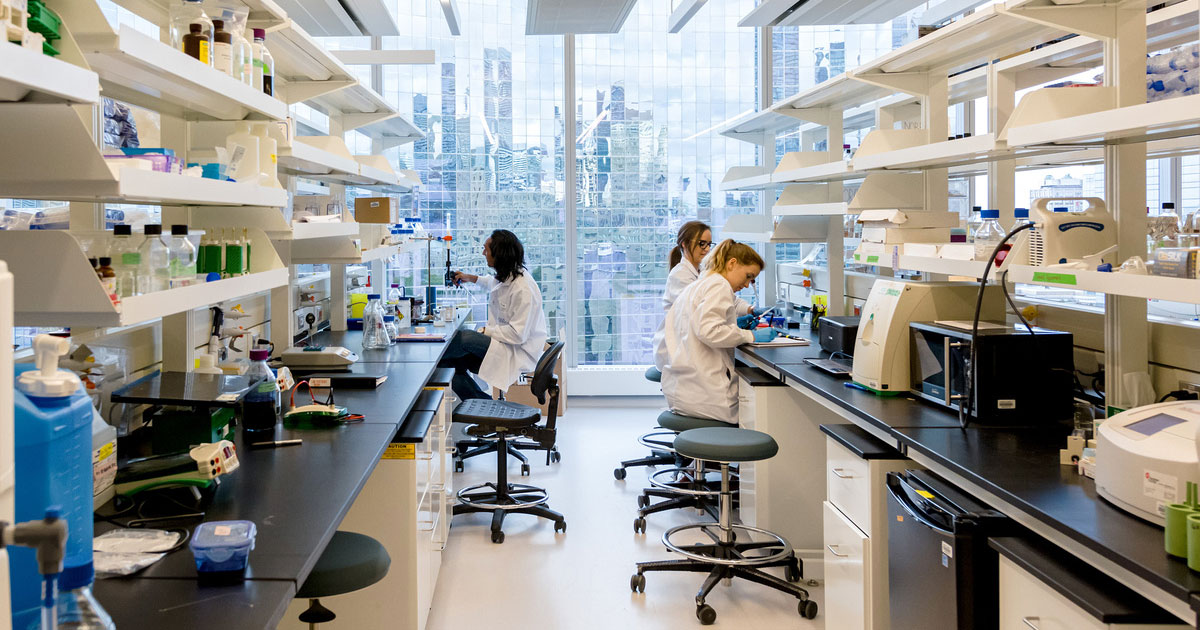 Eric von Hippel came up with the term “free innovation”, which he uses to denote countless innovations that have their origins not in R&D departments of large corporations, but in the frustration of ordinary people who wanted to solve a practical, every-day problem that was bothering them.  Von Hippel supports its argument with a survey that found that 5-6% of respondents in the UK and US, Finland and Canada are innovating. Moreover, Von Hippel brings up an impressive fact about users-driven innovation in households: “tens of millions of individuals …have been found to collectively spend tens of billions of dollars in time and materials per year developing products for their own use”.  These innovations include kitchen devices, gardening tools or baby equipment.

Free innovation challenges the influential Schumpeter’s model of innovation, whose key element is a profit-seeking entrepreneur. However, according to von Hippel, free innovation is not in competition with the producer-led model , but these two could successfully complement each other. Free innovators don’t think about the market of products they are trying to improve or develop. However, once a product or an idea is there, the producer-led model plays a key role in refining it and in offering a new or improved product for the wider consumption. In order to reach the consumers outside the community that created an innovative product, process or service, traditional manufacturers have to deploy marketing strategies. The alliance between the two models prevents innovative ideas from remaining hidden and exploited by a narrow group of people. Moreover, free innovation  often aims at making public services more efficient and of better quality and therefore the cooperation between the “amateurs” innovators and the providers of public services can improve the standards of healthcare or education, for example.

Therefore, each of us has probably tried to be an innovator at least once, without even being aware of it! Innovation is free and open to everybody: try, experiment, innovate!

Next Post
How could I stand out from the crowd?

SOI-ECIU Challenges in the Spring Semester

The new SOI semester: How to apply and enroll

SOI Open Night: I Challenge You