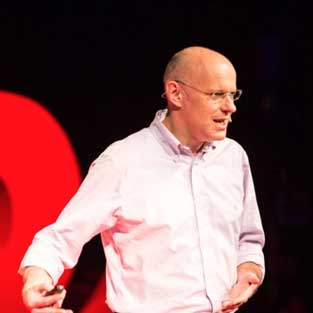 Massimo Pizzato is associate Professor at the University of Trento, Italy. He received his PhD at the Institute of Cancer Research in London under the guidance of Robin Weiss in 1999 and began his post-doctoral career at Harvard University with Heinrich Gottlinger. He was then a lecturer at Imperial College London and at University of Geneva, Switzerland, before being appointed at University of Trento, where he now leads the Virus-Cell interaction Laboratory. His long term research interest has been the mechanisms of retrovirus interaction with the host cell, focusing on the multifaceted function of retroviral accessory proteins and their effects on retrovirus infectivity.

Read more
View all the Instructors
We use cookies to ensure that we give you the best experience on our website. If you continue to use this site we will assume that you are happy with it.OkNoPrivacy policy
You can revoke your consent any time using the Revoke consent button.Revoke consent