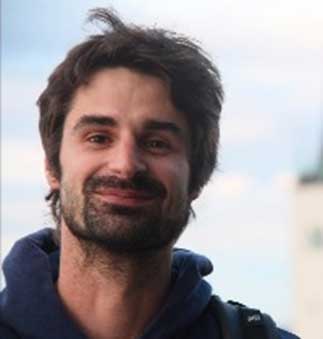 Matteo Brunelli has been Assistant Professor (tenure track) of Mathematical methods of Economics at the Department of Industrial Engineering of the University of Trento since February 2017. He obtained his Bachelor and Master degrees from the Faculty of Economics of the University of Trento. He obtained his PhD from the Department of Information Technologies at the Åbo Akademi University, Finland, where he also spent one year as a postdoc. Then he spent about five further years at the Department of Mathematics and Systems Analysis, Aalto University, Finland. He was a visiting researcher at the Universities of Turku (Finland), Advanced Institute of Science and Technology, (Japan), Auckland University of Technology, (New Zealand) and University of California, Berkeley (USA). During the last three years at Aalto University, he was a PI for the project entitled “Consistency of valued preference relations for decision analytics methods” of the Academy of Finland. Besides basic undergraduate courses, Matteo has taught graduate courses in decision analysis, optimization theory, information fusion and fuzzy sets theory. He awarded twice the “Teacher of the Year Award” (Spring 2013 and Autumn 2013) of the Systems Analysis Laboratory, Aalto University. His research interests include decision analysis, operations research, information fusion methods and mathematical representations of uncertainty. Matteo is in the editorial board of the “International Journal of General Systems” and “Mathematical and Computational Applications”.